There has always been misconception over where crucifixion nails were placed.

Between the meta-carpal bones, as commonly depicted in art, the weight of a human body would tear through. Between the radius-ulna bones of the arm would certainly hold, but historical text seems clearly to indicate the wrist, and in fact a place called 'the point of despo'
By forcing apart the bones at this point, the wrist would be effectively pinned in position. There is also a major nerve running there, which would cause indescribable pain. It would also pull the thumb across. 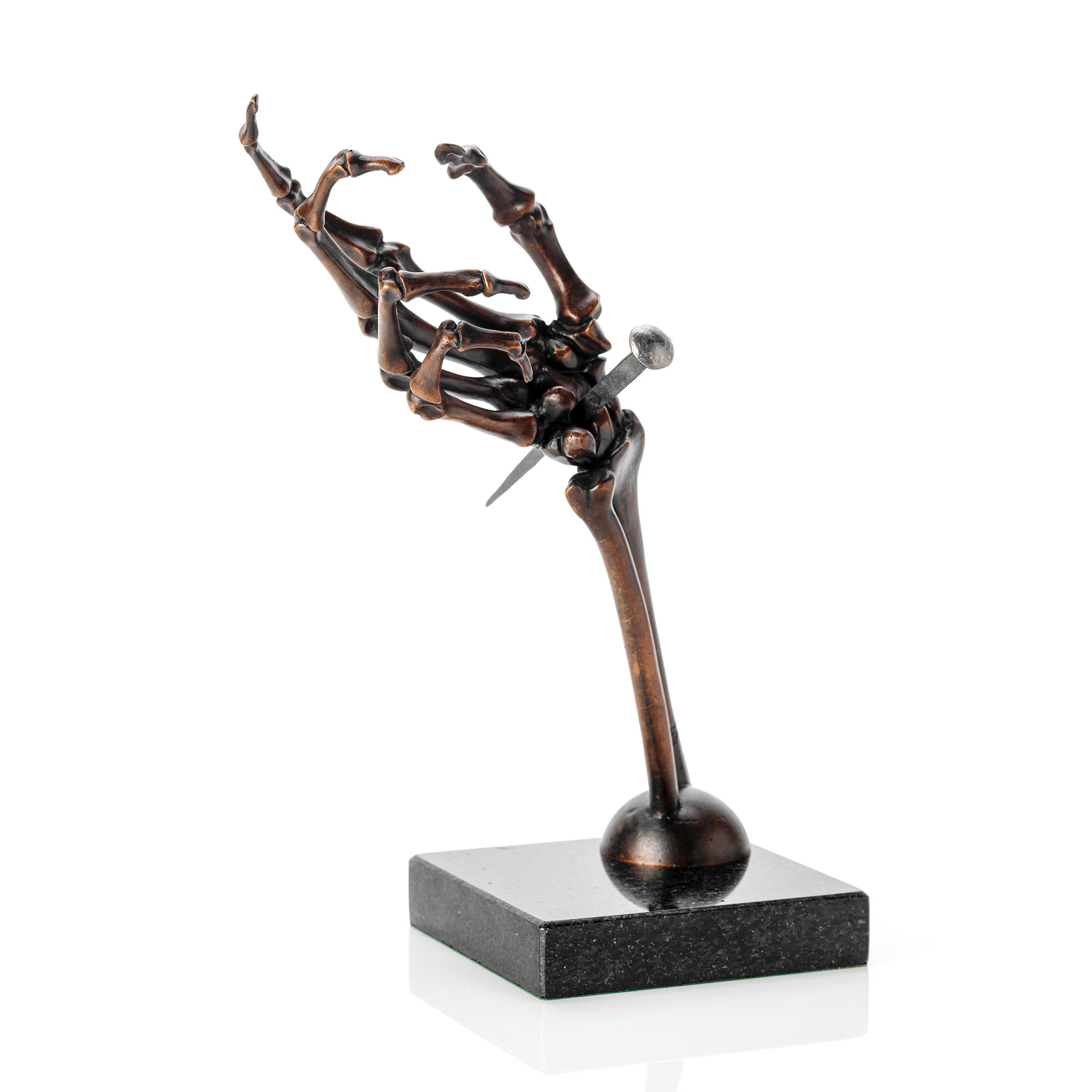